Why aren’t a lot of beers truly vegan?

Vegans have to ask themselves these questions a few times everyday, especially if they’re eating at a restaurant or a friend is cooking for them. It’s better to be extra cautious as opposed to accidentally eating some meat or drinking a dairy product.

Thankfully, loads of restaurants now have vegan options on the menu and there’s a growing movement of vegan only eateries that are flying the flag for plant-based produce. Vegans no longer have to resign themselves to stuffed mushrooms when they go out. There’s a whole range of amazing food and drink for them to try.

When it comes to the drinks you consume as a vegan, you’d think things would be a bit more straightforward. Beer is just barley, malt, water, hops and yeast so surely all beer is vegan right?

Well actually, that isn’t the case. There are several ingredients and processes that can be used when brewing beer which involves the use of animal products. Not every brewer will use these and we certainly don’t at Freedom, but if you’re on the look out for a 100% vegan beer make sure you check your lager, pils, pale or helles doesn’t contain any of the below to guarantee they’re a truly vegan beer. 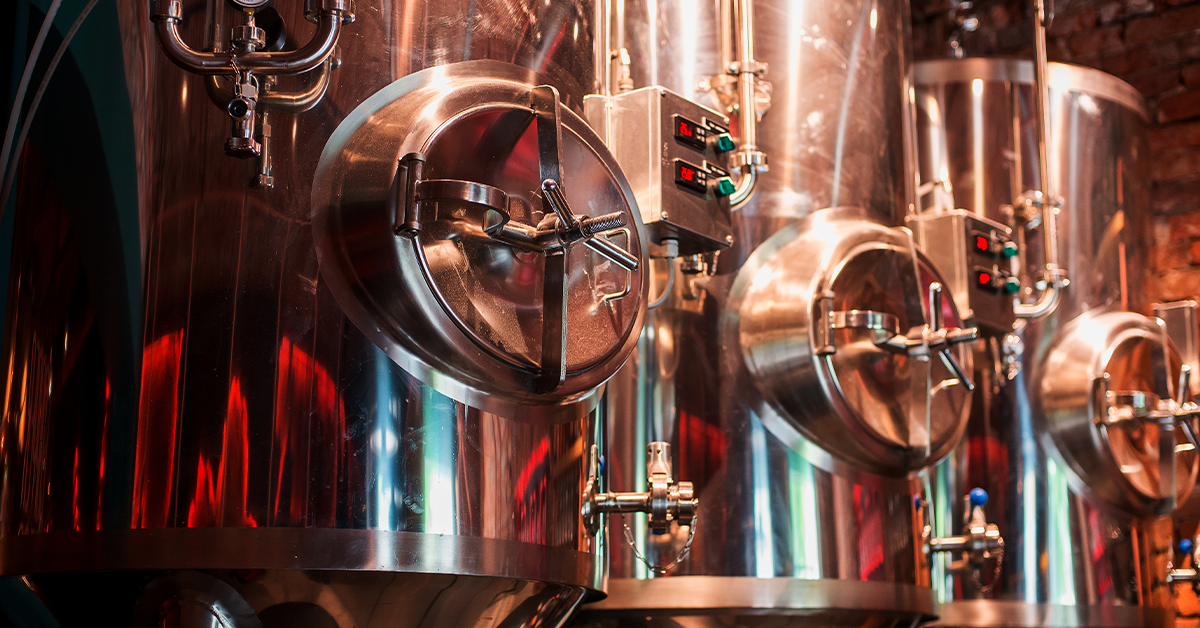 In a nutshell, the thing that makes a beer non-vegan is the use of finings. Finings are used for clarifying beer during the brewing process and can significantly speed up the time it takes to clarify a beer.

There are 2 key fining agents often used by breweries in the brewing process both of which are animal products. If you want to guarantee your vegan beer is 100% animal-product free check the labels or brewers website for Vegan certification.

Isinglass is the most frequently used clarifying agent in the brewing process to make beer clear. It’s made using the swim bladders of tropical and subtropical fish, so it’s not a vegan product. Historically the swim bladders of sturgeon were used to make Isinglass but now it’s more commonly derived from fish that are considered invasive species or pests.

If you want to make sure a beer you’re purchasing doesn’t contain Isinglass the best thing to do is look for a Vegan certification. If you can’t find it, then it’s very likely that the beer you are about to consume is brewed using animal products. Alternatively, you can buy a pack of Freedom lagers and rest easy in the knowledge that our beers are 100% animal product free.

Not frequently used in brewing, however, will be present and used in any beers which contain cow’s milk products like milk stouts, cream stouts and sweet stouts. As well as definitely not being a vegan product, there is an allergen warning here, so any inclusion of lactose in beers should be prominently displayed on beer bottles’ ingredients list making it easy for vegans to spot and avoid.

If you don’t fancy checking bottle after bottle in your local supermarket for non-vegan ingredients you could just head over to our online store and pick up a crate of vegan helles. 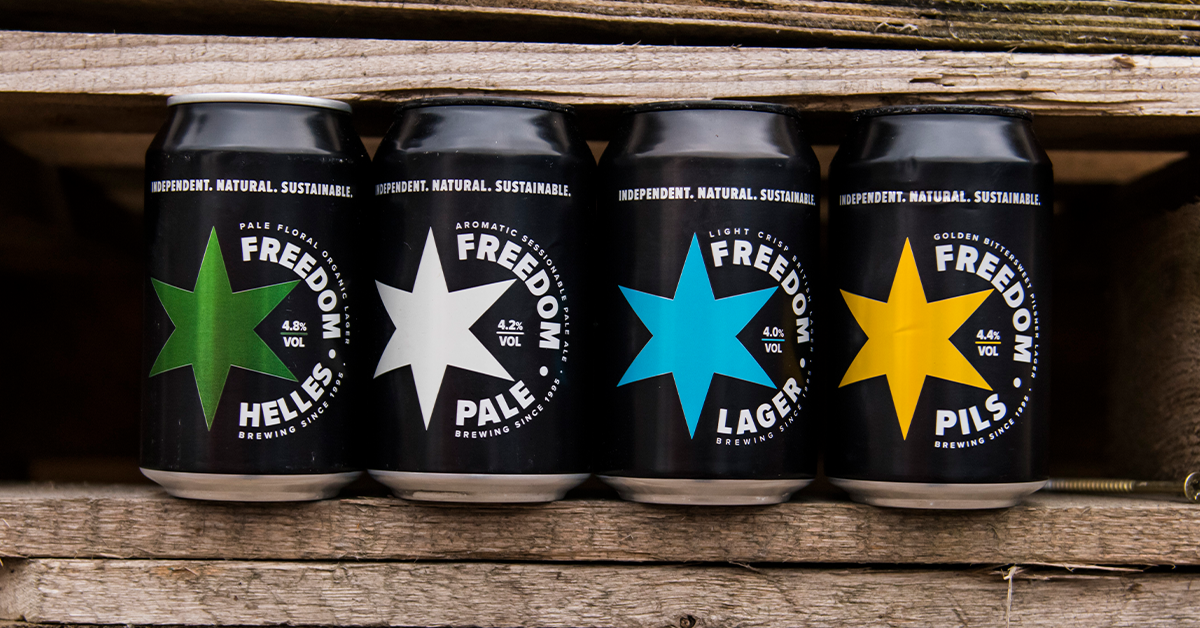 If you’re looking for a 100% vegan beer without the hassle of checking a dozen beer bottles at the shops then Freedom Brewery is here for you. We only brew vegan beer at our Staffordshire brewery and we can deliver all across the UK.

So, whether you’re after a vegan lager, pale, pilsner or helles we have a crate you you. You can purchase some beer directly from our online shop .